Today, joining me is the Tiffany Shand, a new and upcoming Indie Author. She’s going to tell us about herself and her book DENAI TOUCH.

Cate McCray is no ordinary witch.
Prophesised to be the one to destroy the Covenant, an age-old organisation who seeks to enslave all Magickind, the race is on for them to kill her before she receives immortality.
But before receiving the phenomenal power that comes with it, she must first survive the ascension and the only person who can help her is her elemental partner, Jason Talbot. But when the time comes, her forbidden love for Jason threatens to destroy them both.
As leader of Excalibar, an elite team of Enforcers, they work to infiltrate the Covenant leading Cate into life-threatening situations. Can she outwit them before it’s too late?

Cate touched the flat screen again, so a projected hologram appeared showing images of the five witches captured the night before.
“Bethany Turner wasn’t with the Conway coven last night, but I’m going to interview the witches this morning to see what I can find out about Turner, and what ties they have to the Covenant.”
“Bethany Turner is a Denai witch and she’s around the 3000-year mark. Gran doesn’t have much to say about her. Apparently Turner was one of the rare few who was trained outside our coven and is a rogue,” Cate continued.
“Probably trained with Raven and her dark Denais,” Jade replied. “Too bad we didn’t get her last night. She could be a valuable source of intel on the Covenant.”
More images appeared on screen of victims of the Pandora drug; two men and three women, their bodies covered in red welts. Ian touched the screen to zoom in and closely inspected the lines that zigzagged across the skin, almost like a rash. As well as being a healer, Ian also examined dead bodies when they were given the occasional murder investigation.
“There are ten similar unsolved cases in three other cities,” Steve told them. “Definitely looks like the work of Phelps.”
Tasha Phelps was a Null with the ability to neutralise any magic. She often liked to run twisted experiments, like creating new drugs and potions to destroy the rest of Magickind and add to the Covenant’s reputation.


Now let’s find out just who Tiffany Shand is. 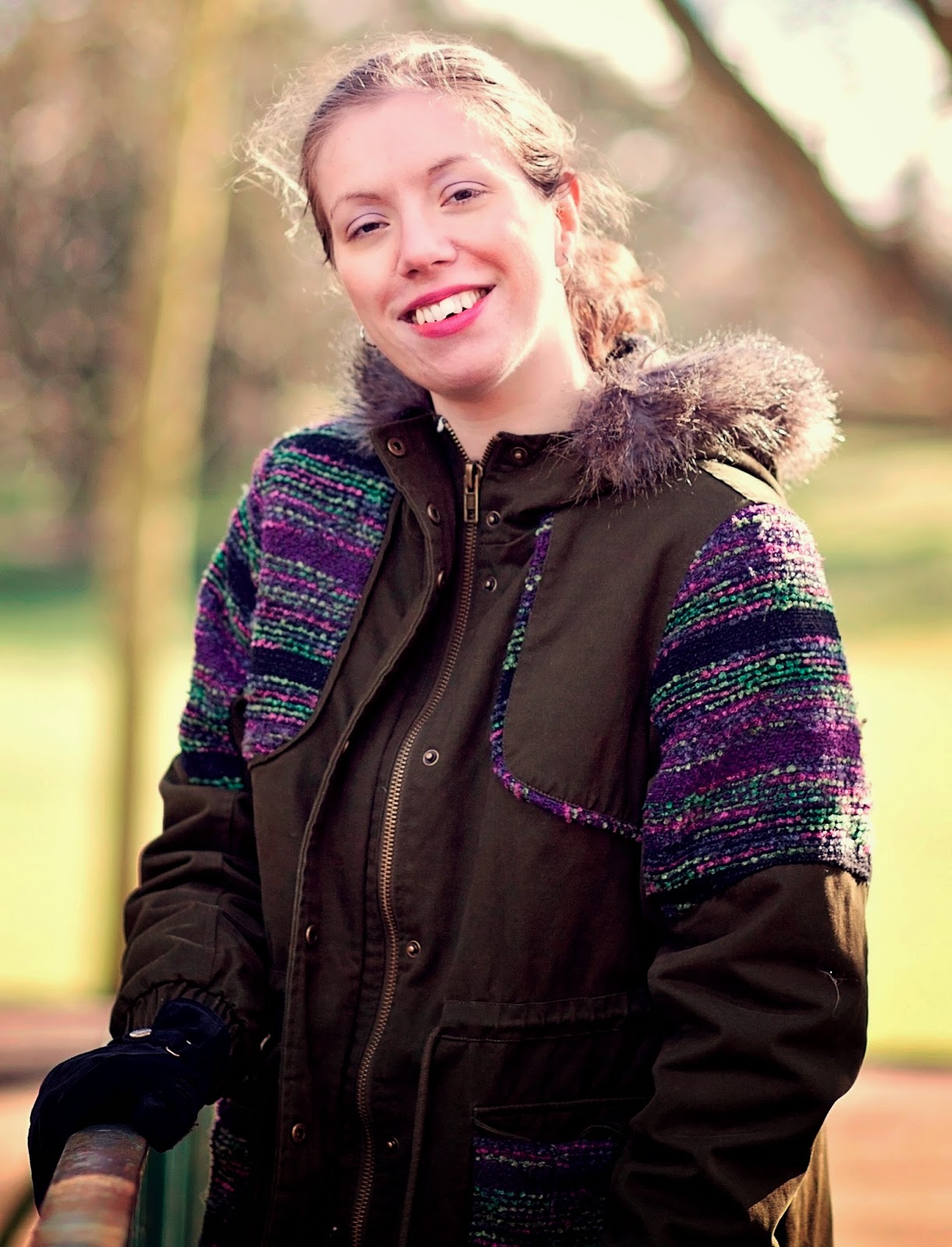 Tiffany Shand was born in Essex, UK and started writing short stories when she was a child.
She has always done writing in one form or another and started writing novels in her early teens.
Tiffany loves to read books and discovered her love for fantasy and paranormal romance during this time.
She writes both non-fiction and fiction, but mostly fantasy and paranormal romance.
After doing a creative writing course in her early 20s she is now a freelance writer and professional proofreader. She is currently studying for a journalism degree.
Tiffany lives in Essex with her two spoiled cats and one very nutty hamster.

Thank you very much Tiffany Shand for sharing. Everyone have a great day.

Remember to let your imagination soar when you read.
Julia

Posted by Anything and Everything Paranormal Blog at 3:00 AM